Stream Displaced in the New South

In a time of near hysteria, a breath of fresh air.

“When people ask me what it’s like for refugees living in the South, I ask them what it would feel like for them to be on the moon.”
Xuan Nguyen Sutter

In 1980, there were a few thousand Asian and Latino immigrants in Georgia. By 1994, there were more than 300,000. Displaced in the New South explores the cultural collision between Asian and Hispanic immigrants and the suburban communities near Atlanta where they settled. Featuring unforgettable people like Suttiwan Cox, ESL teacher and stand-up comic, the film is a moving, sensitive case study of a nationwide trend that is bringing explosive political upheaval all across the country.

Displaced in the New South was directed by David Zeiger and Eric Mofford.

“The best treatment of the emerging ethnic and cultural complexity of the ‘New South’ that I have seen. The film’s fast and colorful pace mirrors the pace and impact of new populations on Atlanta and its people as Phad Tai and Mole mix with Grits and Collard Greens.”
Arthur Murphy
Chair, Department of Anthropology, Georgia State University

Displaced in the New South premiered on PBS in 1996. It was broadcast worldwide on the Discovery Channel International, NBC Asia and SBS-TV Australia in 1997. It was screened at the Chicago Latino, Cine Acción Latino, South by Southwest, Doubletake and San Francisco Asian American Film Festivals. 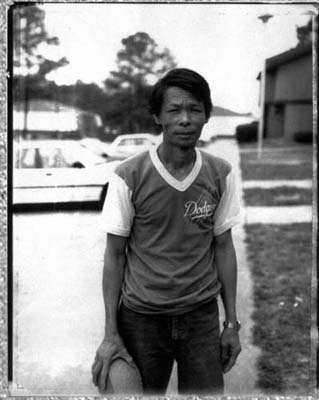 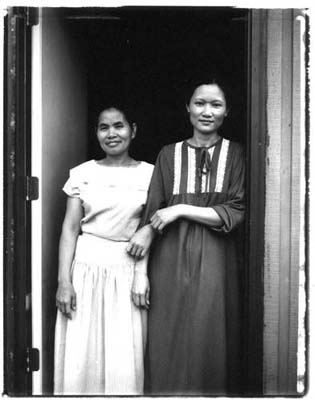 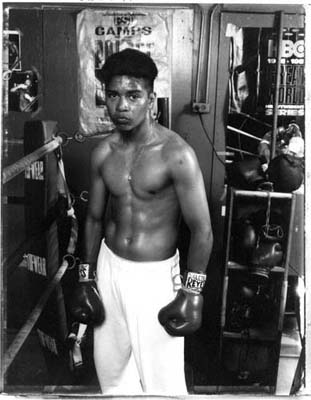 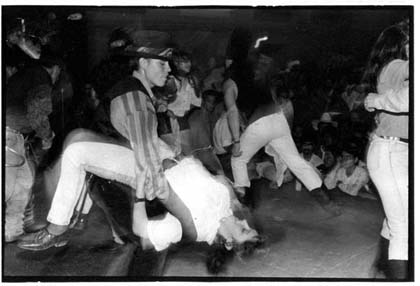 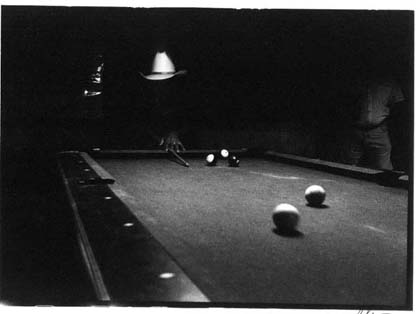 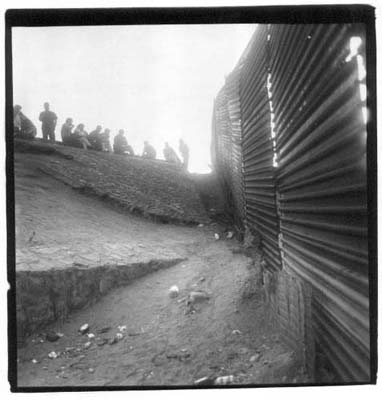 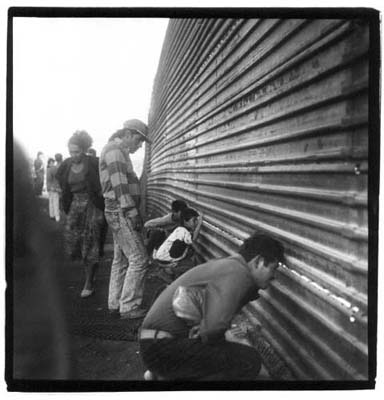 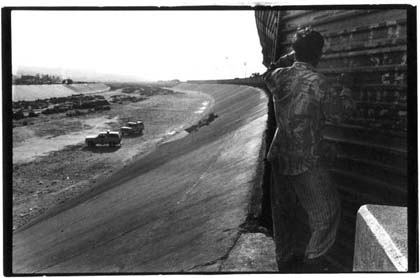