With the support of the Independent Television Fund (ITVS) and Corporation for Public Broadcasting (CPB), the story of Winter Soldier/Iraq & Afghanistan is now an hour-long documentary airing on PBS stations nationwide. See the full list for an upcoming broadcast near you.

“This is Where We Take Our Stand” is the story of hundreds of veterans who risked everything to publicly tell their accounts of the horrors they witnessed in Iraq and Afghanistan. In March of 2008, two hundred and fifty veterans and active-duty soldiers marked the fifth anniversary of the invasion of Iraq by gathering in Washington, DC, to testify from their own experience about the nature of the occupations of Afghanistan and Iraq. It was chilling, horrifying, and challenging for all who witnessed it.

Against tremendous odds, they brought the voices of the veterans themselves into the debate. “This is Where We Take Our Stand” is the inside story of those three days and the courageous men and women who testified-a story that’s as important to tell today as ever.

These brave soldiers and veterans are challenging a public silence that runs very deep, underscoring a willingness to accept unspeakable horrors-as long as we don’t know about them.

No Longer a Monster

It is not Human Nature

For Those Who Would Judge Me 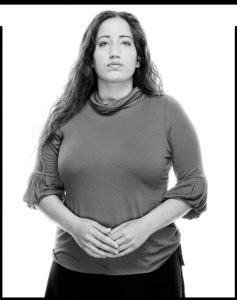 Winter Soldier: Iraq | Afghanistan Participant SELENA COPPA “This is so important on so many levels. I’m tired of seeing people die, I’m tired of funerals, but it’s so dangerous at the same time just to be speaking out. I have a friend of seven years who’s being investigated just for associating with me.” 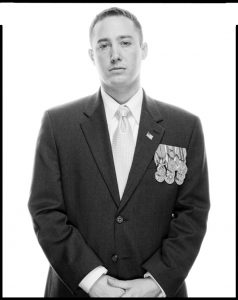 Winter Soldier: Iraq | Afghanistan Participant JESSE HAMILTON “We are sons. We are brothers. We are just ordinary people who decided to pick up a uniform and serve this nation.” 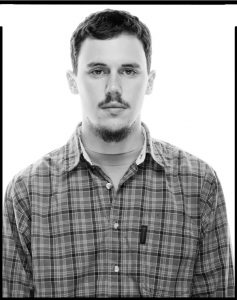 Winter Soldier: Iraq | Afghanistan Participant CLIFTON HICKS “I’ve been home too long, I’m not a hero, I am alone, and I didn’t do a good job.” 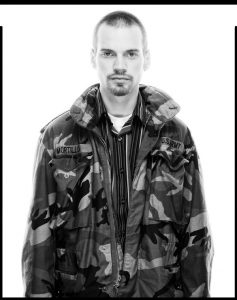 Winter Soldier: Iraq | Afghanistan Participant STEVE MORTILLO “To those who would judge me for coming up here and sharing my experiences with the American people-DO SO-because I have made my peace with what I have to do for this country over many sleepless nights.” 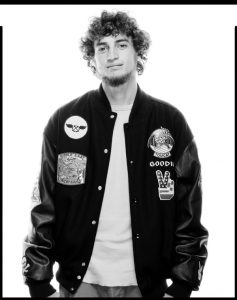 Winter Soldier: Iraq | Afghastan Participant – ZOLLIE GOODMAN “I think a lot of good soldiers are going to keep taking orders. I don’t think they’re orders that they want to take, and I don’t think they’re gonna do things that they want to do. But they’re going to continue to do them until they’re asked not to. This is destroying you and me, and it takes away any chance we have of a normal lifestyle.” 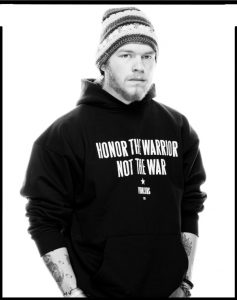 This Is Where We Take Our Stand Credits