A film about life, love, and marching in formation

“This film captures teenagers’ lives of alternating despair and rapture. It’s about ‘average kids’ with all their energy, intelligence, earnestness and confusion. Plus, it’s accomplished the impossible. It’s made high school band look cool, fun and important. The film was inspired by the heart, not the pocket book.”
~Mary Pipher, Author
Reviving Ophelia-Saving the Selves of Adolescent Girls

The Band is a love song to my son and his generation.

In 1996, Danny was a junior at Decatur High School, just outside Atlanta. He was 16; he was suddenly starting to grow tall; and for the first time in his life, he was in love. Not exactly the most opportune time in a teenager’s life for his father to show up at school with a camera and follow him around like a lost puppy dog for a year. But Danny had what some might call the misfortune of having me for a father, so that’s what happened.

What followed was a year that changed both of our lives.

The background for the film is the death, nine years earlier, of Danny’s older brother Michael, which followed by only a year his mom’s and my divorce. Michael’s death sent an already shy and vulnerable kid further inward — and the years since had been painful and more often than not lonely for Danny, who at seven had to recreate his life. For me, Michael’s death left a wound that could never really heal.

But when Danny was a sophomore at Decatur High I noticed something I had never before seen: I saw Danny dance. He was in the band, and in that context a whole new person was emerging. I had just completed a film, Displaced in the New South, that was about life in Georgia from the point of view of newly arrived Mexican and Vietnamese immigrants. It was a film that took me out of my own life and let me look at the world through different eyes-but left me wanting to focus on a more intimate part of my own experience, and Danny’s transformation into a teenager was the obvious choice.

The result was The Band. I spent one year with the 120 members of the Decatur High Marching Band, following Danny, but also getting involved in the lives of several other kids. First and foremost was Danny’s first love, Mary Ellen, who at the beginning of the year was struggling with anorexia (sparked by a previous boyfriend) and not interested in getting into another relationship. There were also Erin and Burt, close friends from “different sides of the tracks” in an unexpected way; Chris, Eric, and the many kids in the band who found unique ways of bridging the racial gap imposed on them by this society; and Kate and Cameron, who are among the millions of American kids who in the 80s and 90s were raised on Ritalin and Prozac. Together, they were a portrait of America on the verge of the 21st century.

In a world that demonizes and fears its children, I found a wit and intelligence in the kids in the band that belies today’s stereotypes. But most importantly, I found my own son, and while I watched him grow from kid to young adult I realized he was teaching me how to understand my own life, and the world we both live in.

The Band premiered on the PBS series “P. O. V.” in 1998, and was then broadcast on the French/German network La Sept ARTE. It was screened at the International Documentary Filmfestival Amsterdam and AFI Film Festival in Los Angeles, and was awarded “Best of Show” at the Central Florida Film Festival. 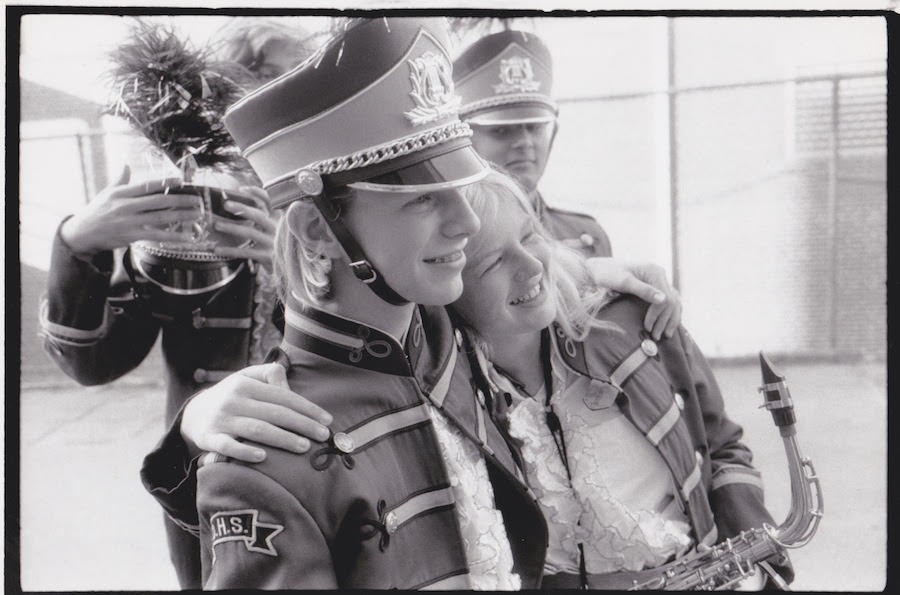 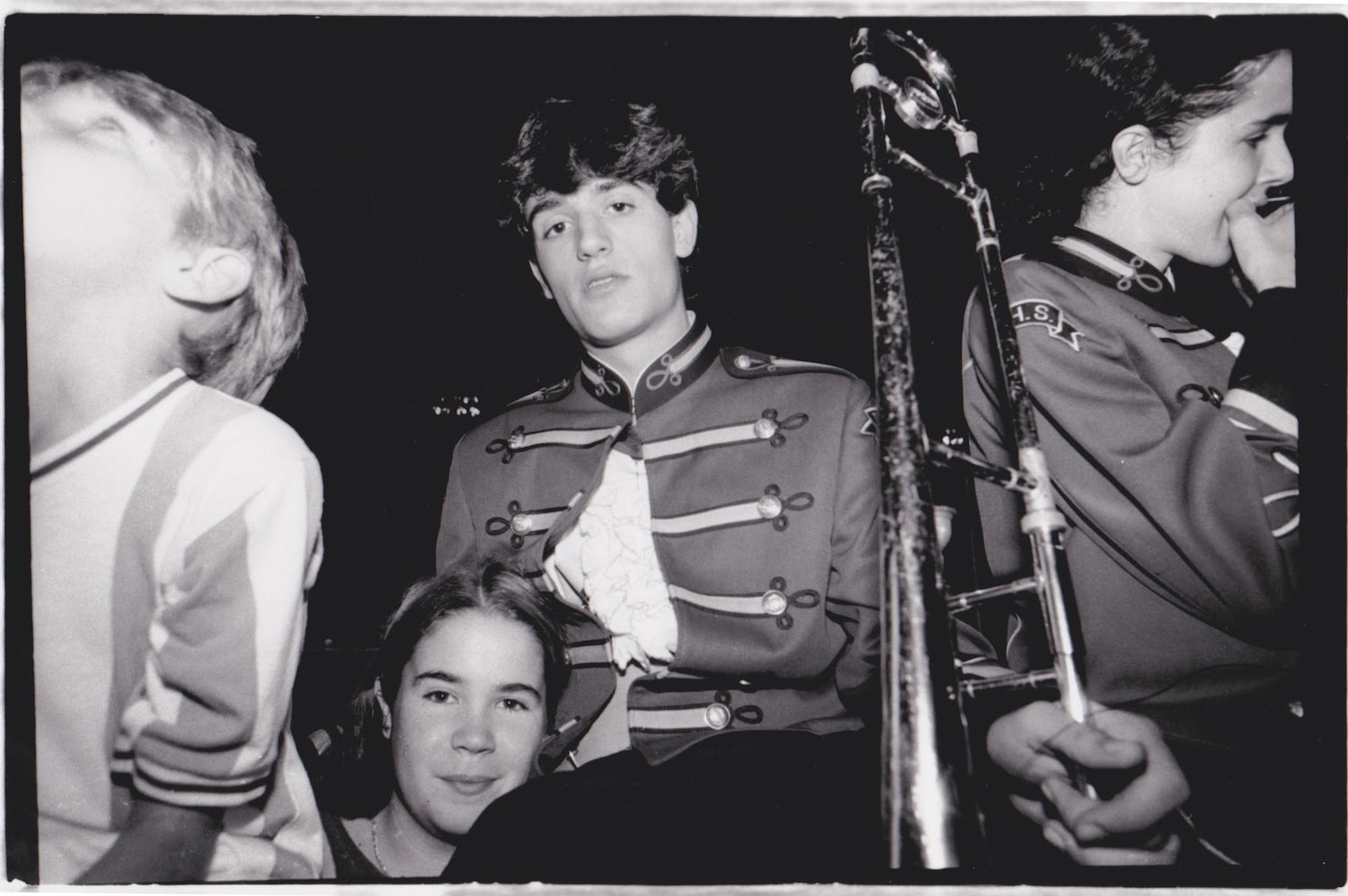